From Design Thinking to Design Behaving 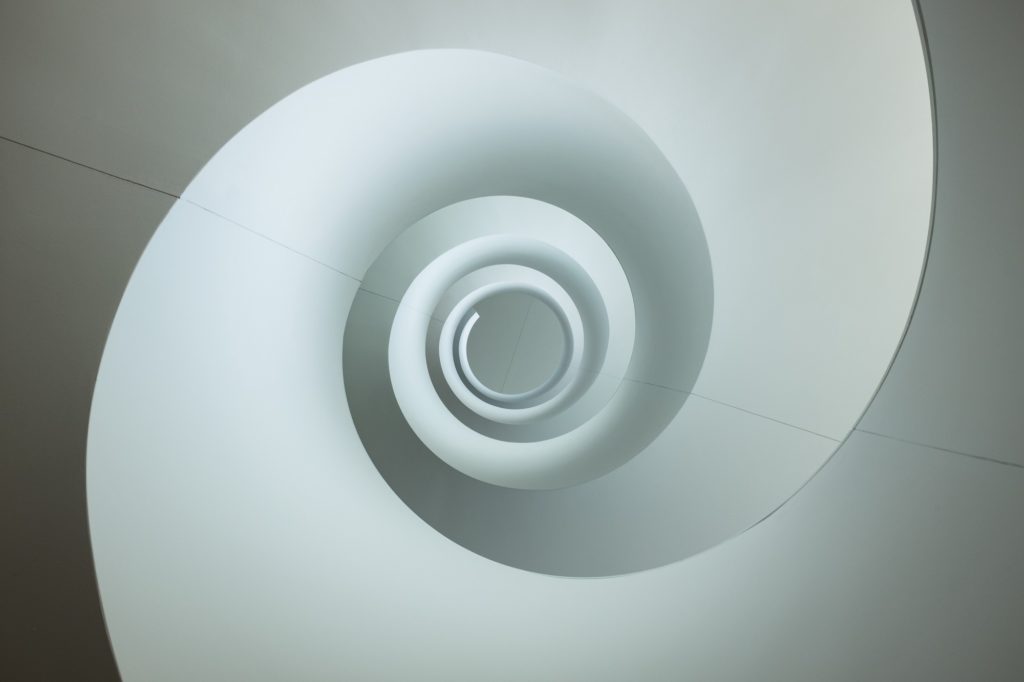 Why do most of the Innovation processes, despite honest efforts and slavish application of the “best” Design Thinking approach, miserably fail? It’s about money? Time? People? Is it all about the Process?

Since its official introduction in the industrial world and in Business Schools (thanks to many, out of which you must name Tom Kelley at IDEO) — Design Thinking (DT) aspired to be THE universal, all-fields-encompassing process to develop any design or innovation project.

Nobody can honestly deny that DT has stood the test of time, at least regarding the following pillars of any product/solution development:

Nonetheless, despite its remarkable track record of successes, DT soon became subject to extreme criticism from the most disparate sources, mainly for being used as a rigid one-fits-all frame of formal blocks. Strangely enough, the critics spent more time on process and tools than on rethinking (as designers) HOW the process was implemented.

We believe it’s time to stop forcing “non designers” to “think as designers”, and simply make them “behave like designers” — where behaving means being clearly connected to reality and context, being experiential and outside-looking.

In 2004, the Design Council developed a simple and elegant visual representation of the design process, the Double Diamond (DD), drawing attention to the alternation of divergent & convergent thinking, as two necessary and totally separated moments (“if you draw at the same time cold and hot water from the tap, what you get is just lukewarm water…”) — as the graphics suggests, there’s a clear-cut separation between subsequent phases in a very simple linear array.

It’s remarkable that the DD has recently been re-formulated by Design Council itself, to enrich and broaden it into what they call Framework for Innovation.

This choice, that we strongly agree with, acknowledges the complexity underlying the process and tries to put the DD in a different and broader context — the process itself is not enough!

The first major change is about the “linearity” of the process — the path from a challenge to an outcome must be iterative, i.e. it should naturally “flow” back and forth between different “phases” — we must be able to continuously revisit and reframe the challenge, based on the outcomes we obtain.

We always considered this iterative, cyclical/spiral movement as a fundamental, not negotiable feature of the process — if we miss it, we miss all the power of discovery: it’s almost like starting with one nice idea we had, and simply try to make it better gathering some users’ input — very similar to asking closed questions.

Iterations means learning (it’s not by chance that Team Learning is one of Peter Senge’s 5 Disciplines…) — being able to incorporate new findings in a new discovery.

Unfortunately, DD adopters often transform a design challenge into a “Short ride in a fast machine” — not being able to go back and reframe the challenge once they get to the Develop phase. So it’s good to see this principle explicitly stated by such an authoritative source, as it was probably not clearly reflected by the linear DD visual.

The second major change is the strong focus on a broader stakeholder concept, to ensure the highest people engagement in the process. Lots of Companies and Teams struggle with detachment and disconnect as they face a design challenge — a lot of proposed methods block people in defined and fixed roles, some of them highly passive or ancillary. This doesn’t elicit real participation and favours disengagement, groupthink and social loafing, with a deadly impact on learning and insights.

Again, we believe this was not at all the intent of DD proponents, but a consequence of a self-referential set of methodologies and practices aiming to just “close” a specific phase with a documented output to move on to the following…for the sake of a “sprint”.

In a nutshell, we clearly see the brand new “framework for innovation” as a continuous and flowing experience of team learning through the “breath” of divergence and convergence, where everybody can experiment and share, feeling highly responsible for the process itself.

The third major change is about putting an accent on Leadership, often expressed in terms of endorsement and support of the challenge by somebody having authority — this is true but quite trivial, as time, costs, experiments and risk-taking must be allowed, encouraged and welcome, going beyond any kind of “blame culture”.

However, we believe that, here, the very important reference is to the special kind of “shared leadership” we should see thriving in a really participative co-creation effort. A system can achieve real co-creation when all the stakeholders continuously follow a profound conversation, where every participant shares the responsibility for the innovation challenge.

We think that the rigid separation of convergence and divergence should be set apart, to allow deep digging into the challenge to reach valuable and multi-faceted insights. A common obstacle to this is the confusion between divergent/creative and convergent/judgemental — these are cognitive categories, not rigid phases — they look separated in a “snapshot” of the process, but the switch between the two naturally and freely happens, in both directions, as the inhale/exhale process.

Most of the time design challenges avoid a lot of empathic discovery to jump-start with defining a “How might we?” question. In reality, when you start an innovation challenge, you never know in advance any “How might we?” question, being it the outcome of a participative effort to collect observations and give them a “meaning”. Moreover, the entireprocess may require, as we observe stakeholders’ experience (e.g. in the second diamond, with a prototype), to go back and change/reframe your HMW question.

The very essence of the process is aiming to keep ALL the stakeholders in a continuous, “breathing” iterative flow, either you’re discovering and defining your challenge or you’re testing a prototype — to broaden the learning and enrich and consolidate the meaning.

And this clearly connect to Otto Scharmer’s concept of “co-creation” and Peter Senge’s “Team Learning”.

Now a big question arises: how might we, Design Facilitators, help design teams to apply this “framework for innovation” and achieve a completely different level of engagement, participation and shared leadership?

We have recently worked with a Client — Fondazione Golinelli — on the ICARO 2020 Project, and we have shared thoughts with the Project Manager — Valerio Pappalardo — who expressed his concern and frustration about some issues he and his facilitation team often faced when implementing DT to tackle design challenges with University students enrolled in Social Innovation Projects. During a long and intense conversation with us, Valerio has clearly identified most of the issues related to DT implementation: decreasing participation as the process moves forward and weak process ownership. He then agreed that the root causes of these issues could be traced back to a general lack of engagement and shared leadership.

Our proposed solution was an alternative way to reframe the DT process experience by adopting Liberating Structures to create time and space for true enriching conversations, distributing content and responsibility among all the participants. This is a key element to generate engagement and shared leadership.

This doesn’t mean just adding new “methods” to our toolkit — this is not a matter of WHAT, it’s a matter of HOW. We are now in the meta-design space — the design of the design process itself. To go back to our Client example, we have adopted a flexible (multiple/iterative) application of the following LS — linked in this string:

In a nutshell, you can use multiple UEF to generate data, information and feedback around a specific challenge, then turn to W3 in order to “make a point”, ensuring shared understanding and a broad perspective. You can now move forward (to the Development/Ideation of a Prototype), or decide you definitely need to go back to the Discover/Define to gather further insights.

We have worked with a group of 40 students, enrolled in the ICARO 2020 Project — the feedback of the participants was extremely positive — everybody felt being part of the group and working in a positive and “connected” atmosphere, intense and time-boxed but never boring or exhausting. The Project Manager was impressed with the level of awareness of the challenge, and how it has been achieved in such a short time.

It goes without saying that Liberating Structures offer other powerful tools to face this challenge — for example:

It’s time to give to engagement and shared leadership the role they deserve in the design process, time for process facilitators to leverage on the surprising power of the Liberating Structures. 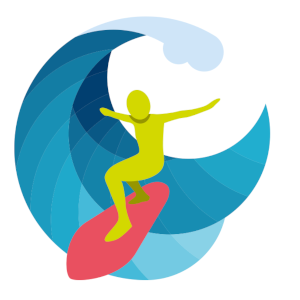